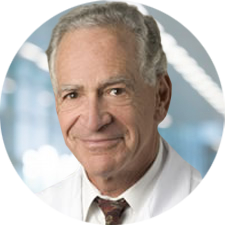 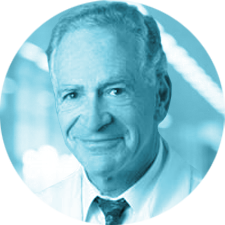 Dr. Samuel Strober is Professor of Medicine at the Stanford University School of Medicine. He is a member of the Division of Immunology and Rheumatology in the Department of Medicine and was chief of that division. He was President of the Clinical Immunology Society, Chairman of the Board of Directors of the La Jolla Institute for Immunology, and co-founder of the cell therapy companies, Dendreon and Medeor Therapeutics.

Dr. Strober’s laboratory and clinical research interests are in the areas of prevention of graft versus host disease after bone marrow transplantation of patients with hematologic malignancies, and the induction of immune tolerance in recipients of organ transplants. He has translated his laboratory research results concerning the molecular and cellular basis of immune tolerance into clinical trials to achieve the elimination of the lifelong need for immunosuppressive drugs after organ transplantation. Long-term support for his Stanford research programs has been from the National Institutes of Health and, more recently, from the California Institute of Regenerative Medicine.

Dr. Strober received his AB in liberal arts from Columbia College and his MD from Harvard Medical School. He completed a one year residency at Massachusetts General Hospital and a one year residency at Stanford Hospital. He was a trainee at Oxford University and an Officer in the U.S Public Health Service Commissioned Corps while a laboratory scientist at the National Institutes of Health. 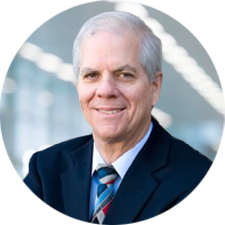 Dr. Edgar Engleman is Professor of Pathology and Medicine at Stanford University School of Medicine, where he oversees the Stanford Blood Center, which he established in 1978, and an immunology research group comprised of 15 graduate students and postdoctoral scholars. He is also Co-Director of the Immunology and Immunotherapy Program of the Stanford Cancer Institute and teaches a course on tumor immunology at the medical school. Dr. Engleman has authored more than 300 scientific and medical publications and has trained more than 100 graduate students and postdoctoral scholars, many of whom have gone on to successful careers in industry and academia.

In addition to his Stanford commitments, Dr. Engleman is co-founder and Managing Partner of Vivo Capital, a leading healthcare-focused investment firm with offices in the U.S. and Asia, and more than $3 billion under management. He has also founded or co-founded a number of biopharmaceutical companies including Genelabs, Dendreon, Bolt and Tranquis, in addition to Medeor.

Dr. Engleman produced the first monoclonal antibodies to human T lymphocytes and their subsets and, using these antibodies, developed and implemented the first test to screen blood donors for AIDS — prior to the discovery of HIV. He is the lead inventor of the technology underlying Sipuleucel-T (Provenge), which was shown to extend life for patients with metastatic prostate cancer and was the first cancer immunotherapy to be approved by the FDA.

Dr. Engleman received his BA in psychology from Harvard and his MD from Columbia University. He completed his residency in internal medicine at UCSF, training in biochemistry at NIH and postdoctoral training in immunology at Stanford. 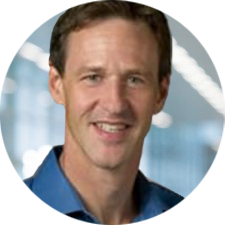 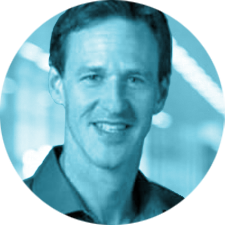 Dr. Robert Lowsky MD, is a hematologist and bone marrow transplantation physician researcher, and Professor of Medicine at Stanford University. He has more than 25 years experience in the field, and his scholarship’s central theme is bench-to-bedside translation of preclinical models of bone marrow transplantation to clinical medicine to establish proof of principle that scientific approaches can be used to treat diseases in humans. His specific areas include cellular therapies in context of (a) allogeneic hematopoietic transplantation for cancer patients that enhance beneficial graft-versus-tumor reactions, yet decrease harmful graft-versus-host reactions, and (b) organ transplantation tolerance by developing protocols to promote normal graft function, yet without the need for high doses of lifelong immunosuppression medication.