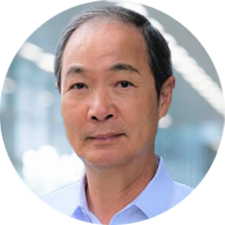 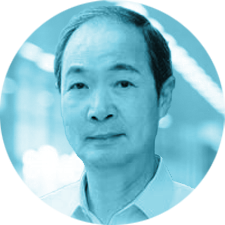 Chairman of the Board

CP Liu, PhD has served on Medeor’s board since February 2019, and continues to serve as the chairman of the board for Tranquis Therapeutics, an early-stage biotechnology company founded on cutting-edge neuro-immunology research, since June 2016; Neurocea Pharmaceuticals, a biopharmaceutical company dedicated to developing and commercializing a proprietary oral therapy for the treatment of Parkinson’s disease, falls, schizophrenia and other CNS diseases, since March 2018; and Angarus Therapeutics, a cancer immunotherapy company, since May 2018. He is the co-founder for Bolt Biotherapeutics a biotechnology company, which is focused on unleashing the power of the immune system to achieve anti-tumor immunity in patients, since January 2015. Dr. Liu was the founder and corporate executive for Pepgen Corporation from 1995 – 2007 and the co-founder, president and CEO of General Biological Corporation from 1984 – 1987. He worked for Han Ding Venture, Venture Capital and Champion Consulting Group as an investment specialist in early-stage investments. 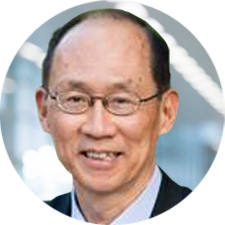 Frank Kung, PhD, MBA has served on Medeor’s board since October 2013. Dr. Kung is a founding member of Vivo Capital, LLC (formerly BioAsia Investments), a healthcare/biotechnology venture capital management firm in Palo Alto, California. He started his career in the biotechnology industry in 1979 when he joined Cetus Corporation. He later co-founded Cetus Immune Corporation in 1981, which was acquired by its parent company in 1983. In 1984 Dr. Kung co-founded Genelabs Technologies, Inc. where he served as Chairman and CEO until 1995. During his tenure in Genelabs, he brought the company public in 1991, and built it to a 175 employee international biotech company with operations in the United States, Belgium, Singapore, Switzerland and Taiwan. He currently serves on the board of directors on a number of emerging healthcare and biotechnology companies.

Dr. Kung received the Best Use of Technology Award from the Governor of California, and Entrepreneur of the Year awards from Ernst and Young and the Asian Business League. He also served on the board of directors of the Emerging Company Governing Body of the Biotechnology Industry Organization; Mt. Jade Science and Technology Association, West Coast; and the Asian American Manufacturing Association. He was appointed by the U.S. Secretary of Health and Human Services as a voting member of the National Biotechnology Policy Board.

Dr. Kung received his BS in chemistry from the National Tsing Hua University in Taiwan, and his PhD in molecular biology and an MBA from the University of California, Berkeley. 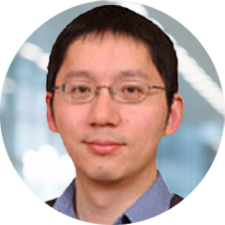 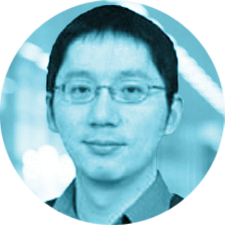 Dr. Wei Li has served on the board since September 2015, and is a founding partner of WuXi Healthcare Ventures and a managing partner of 6 Dimensions Capital. Prior to joining WuXi Healthcare Ventures, Dr. Li focused his efforts on healthcare and life science investment opportunities at Fidelity Biosciences, Fidelity Growth Partners Asia, and Baird Venture Partners. He also led drug discovery projects and technology licensing due diligence at Vertex Pharmaceuticals, a global biotechnology company located in Boston, MA. During his scientific research career, Dr. Li first-authored numerous scientific publications in journals, including Science, Proceedings of the National Academy of Sciences, and the Journal of Biological Chemistry.

Dr. Li received a BS, with distinction, in chemical physics from the University of Science and Technology of China; a PhD in biochemistry and mammalian genetics from Harvard University, and an MBA with a concentration in finance, accounting and marketing from the Kellogg School of Management at Northwestern University, where Dr. Li was elected to Beta Gamma Sigma, the academic business honor society. 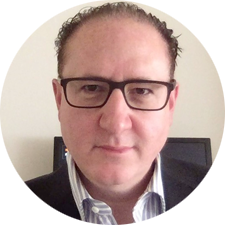 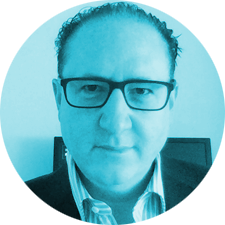 Mr. Ferrara was most recently Founder, President and CEO of NeuroVia, Inc., a clinical stage orphan CNS disease company, where he raised a Series A financing, built an efficient team and established the clinical and regulatory strategy to lead the company into an efficacy study.  Previously, he was at the Novartis Venture Fund (NVF), where he founded NeuroVia in 2013 amongst his other activities as an operating partner. He joined NVF from portfolio company Sorbent Therapeutics where he was consulting Chief Business Officer, raising $58M in financing and leading the refocusing of the company’s lead program. Prior roles include General Partner and Managing Director at Burrill & Company, after beginning his venture capital and business development career at GeneChem Management. In addition to his investing responsibilities at GeneChem, he was part of the business development team at BiocChem Pharma and held operating positions in portfolio companies, including CEO of Targanta Therapeutics. He received his MBA and MSc from McGill University.